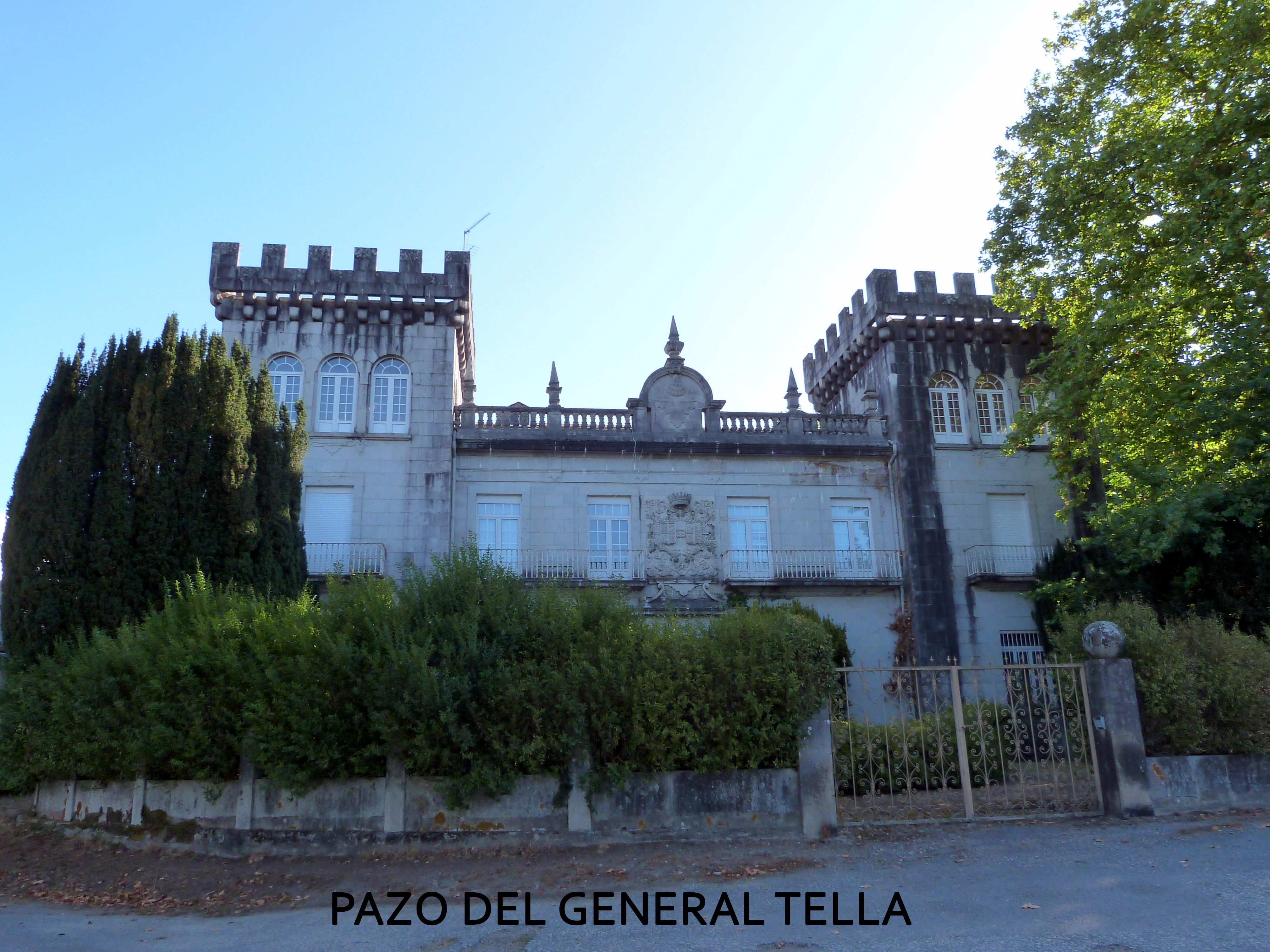 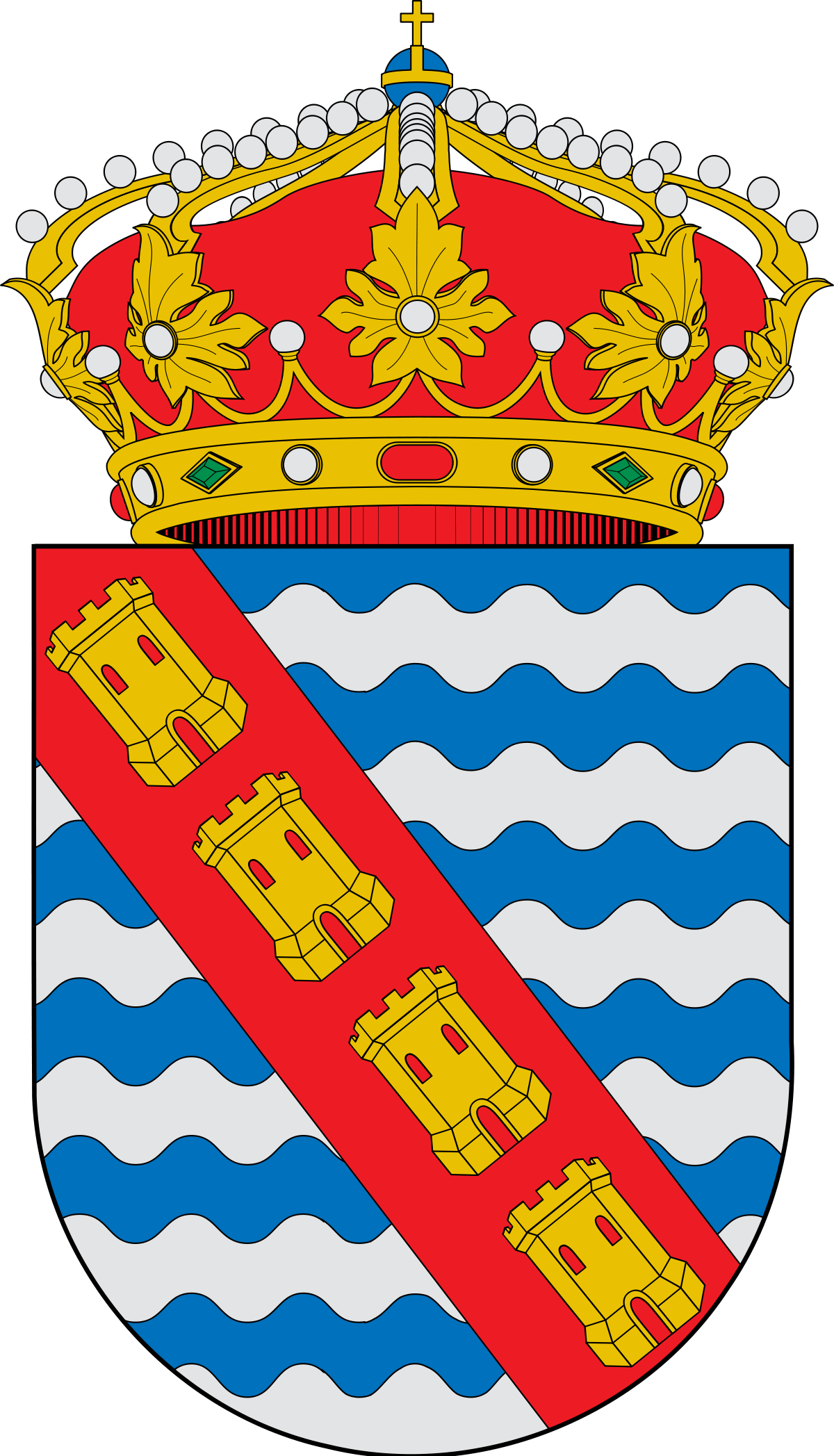 It exists an ancient way, known like Ancient or Way of the Romans that according to the popular tradition datts of the roman period.
It is a part of the called Real Ways, itineraries that allowed to the travellers and traders of the period move by all the country.
It?s very possible that had formed part of one of the original outlines of the Way of Santiago. In fact, although today they exist routes of peregrination more transited to the city, were varied the outlines that followed the pilgrims.
This in concrete, joins the French Way with the Primitive Way, and passes by Pedrafita do Cebreiro, As Nogais, Triacastela, Láncara, O Corgo and Lugo.
In mountainous zones like these, was frequent that the travellers opted by itineraries more pleasant by the state of the time, being this a route more bearable, with a very light slope, inferior to 5% in a lot of cases, something all of its own of the roman roads.
It passes by high zones, having quotes next to the 1.200 metres. It has a total length of some 60 kilometres from Padornelo in Pedrafita, where separates of the French Way until the capital of Lugo, to find with the Primitive Way. 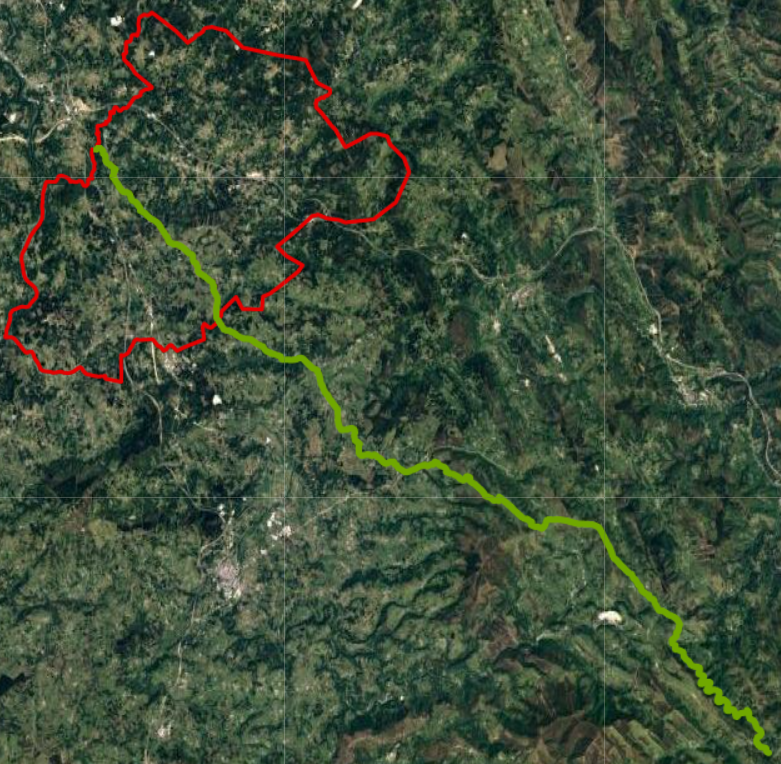 Press to go to the route